The cash bid of $14.45 a share values Atlas at about $3.6 billion. It’s a 25% premium to Thursday’s closing price, but it’s also below where the shares traded as recently as April.

Toronto-based Fairfax is already the largest shareholder of Atlas with just under 50%, according to data compiled by Bloomberg. The bidding group also includes affiliates of the Washington family, which owns 19% of Atlas, and Sokol, who is the company’s chairman.

The non-binding offer is conditional on approval by a committee of independent directors and by holders of a majority of the shares not owned by the buying group, Atlas said in a statement released after the market closed in New York on Thursday.

Seaspan is the world’s largest independent owner and operator of container ships, with a fleet of 134 ships as of the end of last year. It’s Atlas’s major asset, producing about 88% of its adjusted earnings before interest, taxes, depreciation and amortization, according to a company presentation in March. Atlas also owns APR Energy, which leases mobile power units including gas and diesel generators. 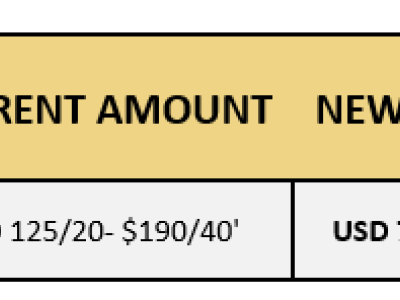 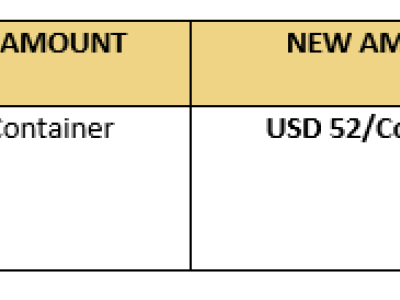 Short- and long-term rates converge on Far East to US routes, offering opportunity for carriers and shippers alike 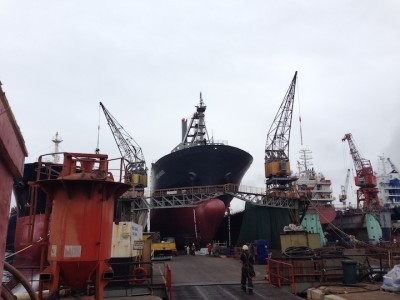