A UK train strike will go ahead on Saturday after talks with union leaders ended without a deal, a spokesman for the railway network operator confirmed.

The walkout will mark the third day of strikes this week as the National Union of Rail, Maritime and Transport Workers presses its demands, which include higher pay, a ban on compulsory layoffs and the retention of existing working conditions. Track owner Network Rail says it is seeking to modernize and deal with a plunge in passenger numbers as more people work at home.

“Our advice to passengers would be to avoid traveling tomorrow if you can as only 20% of the trains will be running and the network will close just after 6 p.m.,” said the spokesman.

The strikes this week have led many commuters to stay home, taking advantage of more flexible work arrangements ushered in by the pandemic. Now weekend travel is set to be hit, with the popular Glastonbury festival finishing Sunday.

Talks with the RMT have ended for Friday without a deal and will resume on either Sunday or Monday, the Network Rail spokesman said. The union’s executive committee meets Tuesday to decide on what further action to take.

The union must give two weeks notice of any further strikes, meaning the trains should run normally for some time after Saturday’s disruption, according to the spokesman. A moratorium on compulsory job cuts, in exchange for operational reforms, is “an item of negotiation,” he said.

RMT couldn’t be reached for comment by phone or email.

Train drivers in the UK kicked off a string of labor strikes across the country, advocating for higher wages and creating disruptions for travelers at the height of the vacation… 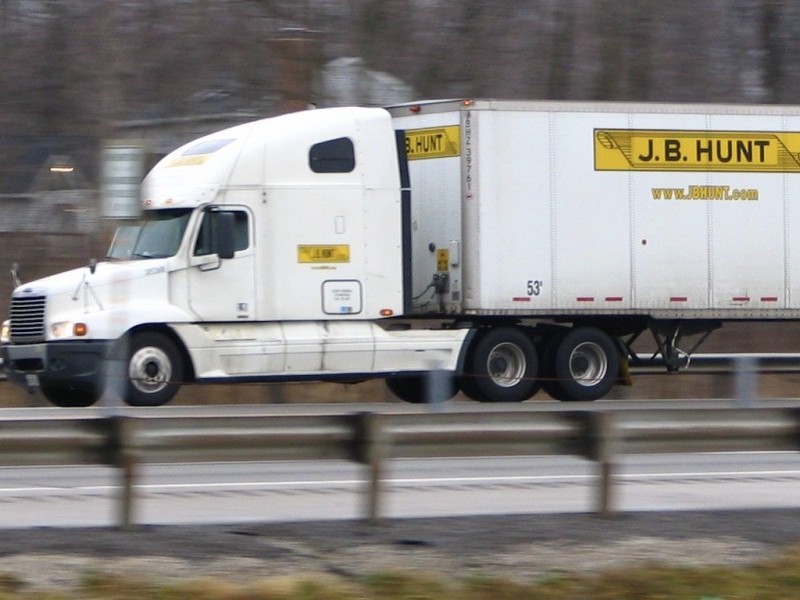 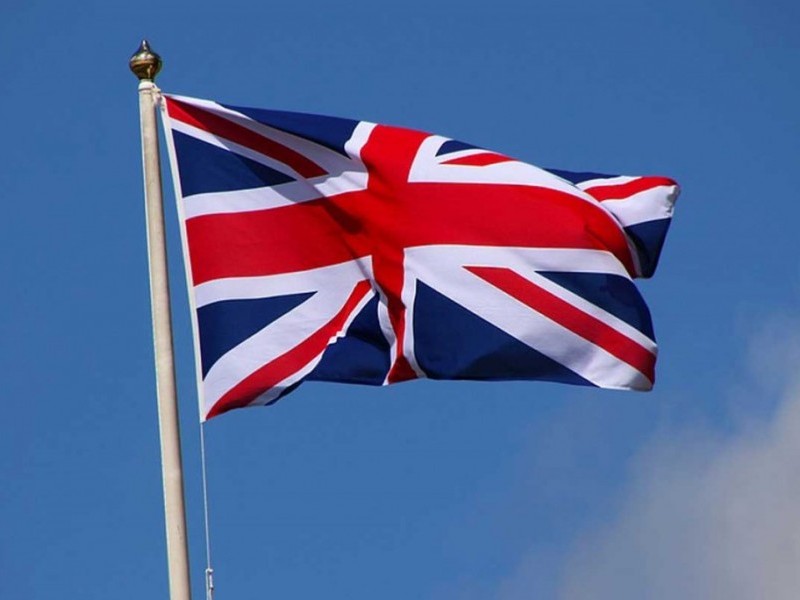 Union Leaders Kick Off Rallies Across UK Amid Summer of Strikes 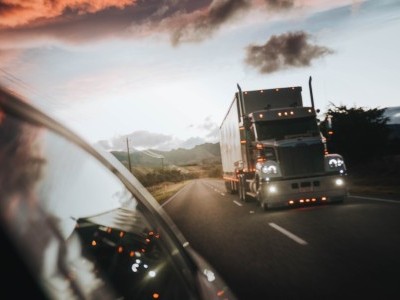 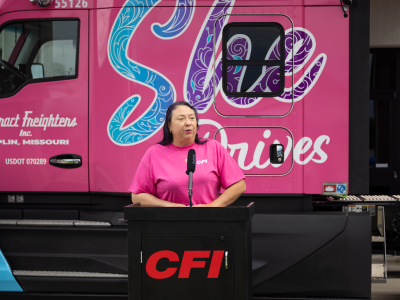 Daimler Truck Holding AG said demand for commercial vehicles will continue to outweigh supply in the second half of the year after the German manufacturer reported better-than-expected quarterly earnings.