A surge in commodity prices following Russia’s invasion of Ukraine delivered a windfall to government coffers, with the deficit coming in at A$32 billion ($21 billion), or 1.4% of GDP, in the year through June. The result Wednesday was a A$47.8 billion improvement on forecasts.

Asked by reporters about the chances of the budget returning to surplus in the near-term, Chalmers said this was unlikely even over the forward estimates.

“The context for the budget in October will be a deteriorating global economy, intensifying spending pressures and pressures on Australians,” the treasurer told a news conference in Canberra.

Chalmers is in an awkward position as newly appointed treasurers traditionally like to play up the poor state of the government’s books to give themselves scope for early tough decisions and to damage their predecessors.

But Chalmers’ task is more complicated as while the revenue boost is likely to prove temporary, it does leave the budget in a far superior position to what had been expected.

Chalmers is due to deliver his first budget on Oct. 25. His early months in office have been buffeted by accelerating inflation that prompted the central bank to hike interest rates by 2.25 percentage points since May.

The treasurer has flagged his intention to strengthen the nation’s fiscal position, saying next month will begin “the hard task of longer term budget repair.”

“The budget will be important for monetary policy,” said Aird, head of Australia economics at CBA, the nation’s largest lender. “The tone from this government is completely opposite to what the UK did. If they don’t plan to spend, that would call for a slower pace in tightening.”

Today’s final budget outcome showed a A$27.7 billion jump in tax revenue, amid strong commodity prices, and A$20.1 less in government payments over 2021-2022.

Australia has been a rare beneficiary of Russia’s aggression toward Ukraine that sent commodity and energy prices soaring, pushing its terms of trade to new highs. That, combined with unemployment near a 50-year low, has boosted the tax take and lowered welfare payments. 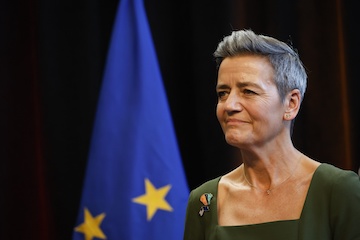 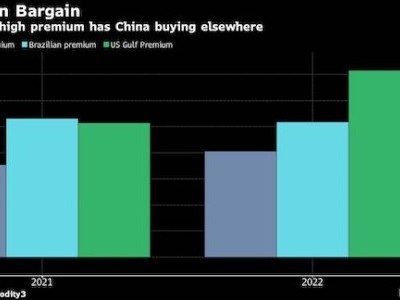 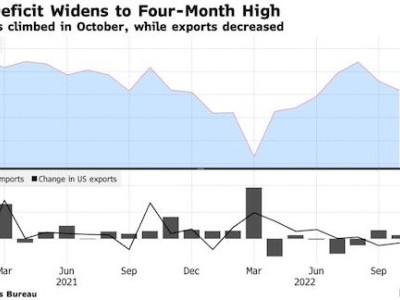