On Wednesday, November 23, the rocket lifted off from the Esrange base at 9:25 a.m., shooting into space at a speed of more than 6,500 kilometers per hour. The parabolic trajectory meant that the experiments floated in weightlessness at an altitude of 260 kilometers for six minutes before returning to Earth attached to a parachute. The test subjects then landed in an uninhabited area north of Esrange. A team from the Swedish Space Corporation flew them back to base by helicopter, where they are now being evaluated by scientists.

Stefan Krämer, project manager of the mission, is relieved about the successful outcome: “We had been working on this rocket launch for over two years. The tension was palpable. Ultimately, all partners contributed to the success of the mission. Thanks also to Gebrüder Weiss for the logistical support.” The company is a partner of SSC and transported the research equipment. Frank Haas, Communications Manager at Gebrüder Weiss, was on site for the launch: “Time and again, we support selected projects that point the way to the future of mobility. This mission carries outstanding scientific significance with the various tests taking place aboard the rocket.”

Twelve research tests from the fields of biomedicine, physics, astronomy and biology flew into space aboard the rocket. Among them was the NeuroBeta experiment from the Faculty of Medicine, Uppsala University, the focus of which is on curing diabetes A. Pancreatic stem cells were flown into space to study the cells and their activation under weightless conditions. “The retrieval operation for this experiment was particularly tricky because the samples had to be back at the lab in Esrange within two hours,” says Alf Vaernéus, the engineer in charge of the project. “We’re glad that it all worked out.”

Also on board were 13 watches from the Swiss watch manufacturer FORTIS to see how they behaved in space. Jupp Philipp, owner of FORTIS: “We want to build watches that also demonstrably work in space. We have yet to evaluate the detailed results of this stress test, but what we can already say is that all the watches found their way back to Earth intact and are working accurately.” The company aims to develop the first watch that can be worn by astronauts on Mars. Just like Gebrüder Weiss, Fortis is therefore also a cooperation partner of the Austrian Space Forum. Both companies supported the Mars analog mission in Israel in 2021.

This month, DHL Global Forwarding, the air and ocean freight specialist of Deutsche Post DHL Group, has become the first organization in the United Kingdom to be certified as an…

With a direct presence in the country, businesses and customers in Nigeria now have greater access to a wider portfolio of FedEx Express shipping solutions 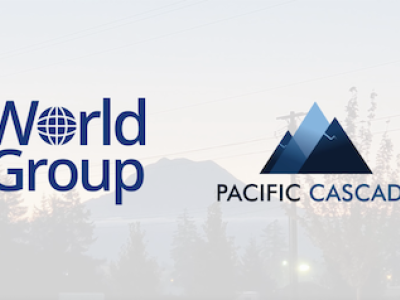 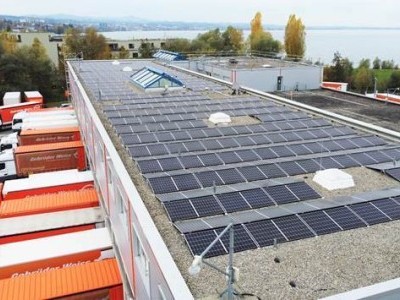 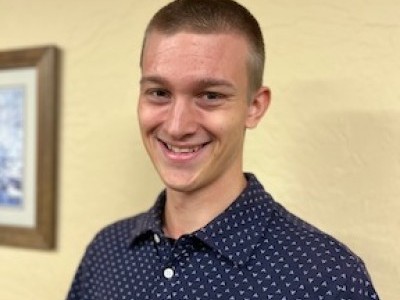 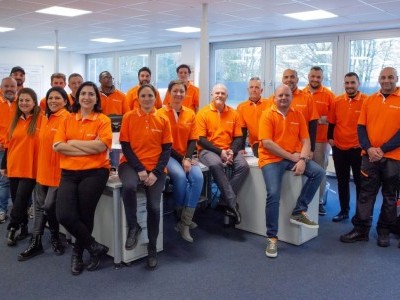