South Korea’s exports last month rose the most in 10 years, boosted by an increase in the number of working days from a year earlier and reflecting a recovery from the effects of the pandemic.

While the effect of the calendar helped boost the figures last month, the rise in exports reinforces the view that global commerce is bouncing back quickly from the pandemic and is fueling a faster-than-expected economic expansion in South Korea.

The latest export data from South Korea consolidate the view that world trade is recovering faster that forecast. It’s “staging an impressive rebound,” led by goods trade, and will likely grow 10% this year, Oxford Economics said in a report this week. China, South Korea’s biggest trading partner, is a standout performer in the recovery and is being joined by most other regions, it said. 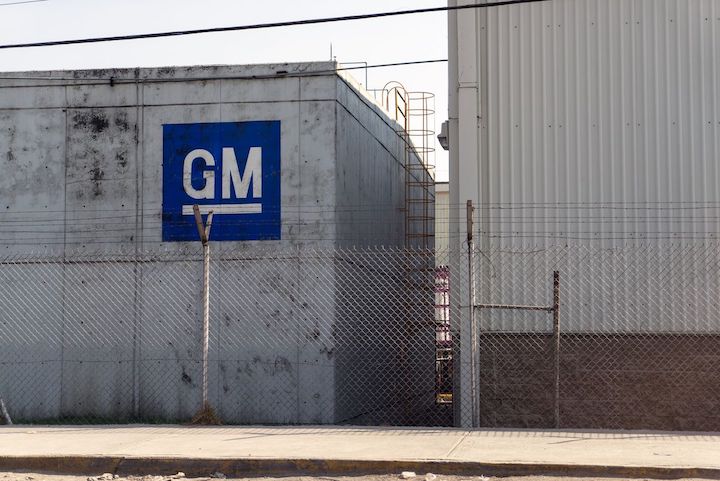 The world’s biggest rice exporter is heading for record shipments this year that will help to keep rising food prices in check, according to the United Nations’ Food and Agriculture…

The Linux Foundation and the Next Generation Mobile Network Alliance (NGMN), today announce the signing of a Memorandum of Understanding (MoU) for formal collaboration regarding end-to-end 5G and beyond.

Silicon Valley getting a rare new US solar-manufacturing plant

Standard Industries Inc., one of the world’s largest roofing companies, is deepening its bet on solar by building a rare U.S. panel factory in Silicon Valley.

Airbus A321 freighter – synergy between costs and convenience