European fuel is coming to the aid of hurricane-hit Puerto Rico, while a tanker carrying US diesel waits offshore, unable to deliver its cargo due to a century-old maritime law.

The Marshall-Islands flagged GH Parks, carrying fuel from Texas and New York, has been waiting for a US waiver to unload its cargo since earlier this week. Under the 1920 Jones Act, only US-flagged vessels can deliver product between US ports -- which means Puerto Rico can get fuel supplies more easily from across the Atlantic than from the US Gulf Coast.

Puerto Rico Governor Pedro Pierluisi formally asked the Biden administration to temporarily suspend the Jones Act after Hurricane Fiona knocked out much of the island’s power earlier this week. Blackouts caused a spike in demand for diesel to run generators while the grid is repaired.

While the cargo from Texas sits offshore, three overseas tankers delivered fuel from Europe and South America. Two more ships from Europe are scheduled to arrive next week.

About 21% of the island remains without power after Fiona, according to data from the grid operator. Jones Act waivers were approved in the aftermath of Hurricane Maria in 2017 to ease deliveries of food, fuel and water. 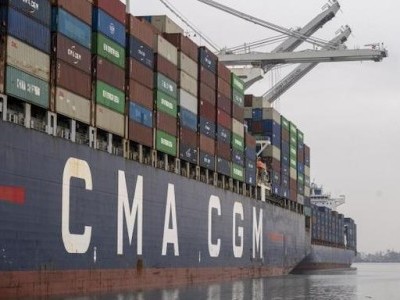 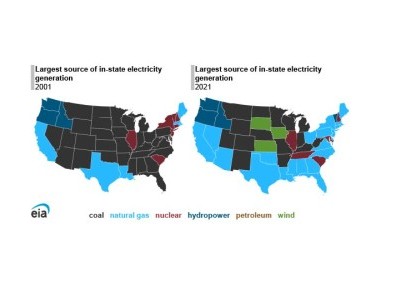