The Swedish government said it wasn’t convinced the problem was big enough to warrant the proposal in the first place, according to a paper outlining its concerns seen by Bloomberg.

The EU is seeking for the first time to create a single legal instrument with which “to deter and counteract coercive practices” by countries outside the bloc. The commission has said it’s necessary to strengthen the EU’s strategic autonomy and to protect member states’ interests.

The proposal would “empower the commission to take action on behalf of the union,” according to the draft proposal also seen by Bloomberg. Potential counter-measures include suspending tariff concessions, imposing new or increased customs duties, suspending international obligations, and introducing or increasing restrictions on imports or exports, the draft says.

During public consultations earlier this year, stakeholders raised the risk of escalation with the instrument in place, and half of them asked for financial compensation for those impacted by coercive measures. Compensation wasn’t included in the proposal, according to the commission draft. Details of the proposals were reported by Politico earlier Monday.

Not everyone is convinced that the new rules will fit within the legal framework of the World Trade Organization.

“Efforts to respond to economic coercion must be within WTO rules and public international law,” the Swedish document said. “EU policy to defend the international order has served our companies well and we should not risk undermining the rules-based trading system with the WTO at its core.”

The issue came to the fore recently after local media in Lithuania reported that some of the country’s exports had been blocked from entering China in retaliation for Vilnius allowing Taiwan to set up a representative office. Chinese state media have denied the reports.

“We need to strengthen the EU’s resilience, protect our economic interests, and enhance our legitimate rights to impose countermeasures, where necessary,” Commission Vice President Valdis Dombrovskis said in March.

Sweden said in its paper that work still needs to be done “to specify which threats are of the first order and justify developing instruments and response options at EU level.” An immediate response without sufficient evidence could harm the credibility of EU policy both outside and within the bloc “should it be perceived as unfair or unproportional,” the paper said.

A senior EU diplomat from another country said that the instrument would be flawed if the aim was to respond to threats, as trade countermeasures should be based on specific actions to calibrate the appropriate response. The official also questioned the commission’s push for creating a unilateral tool, especially if the commission intends to trigger the instrument by circumventing the need for unanimity among member states.

Luisa Santos, deputy director general of the Business Europe association which groups companies across the continent, said that it was awaiting the proposals, adding that any new tool must be “above all a dissuasion tool.”

“The idea is to deter others from sanctioning the EU and the threat of using the tool should be enough to convince third countries to change their policies,” Santos said. 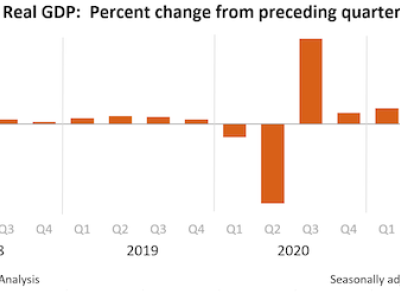 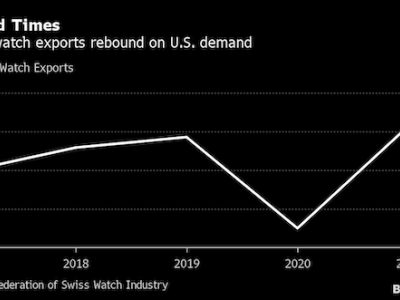