Airbus deliveries accelerate to about 72 jetliners in March

Airbus SE handed over about 72 aircraft last month, according to people familiar with the matter, stepping up deliveries even as coronavirus flare-ups delayed a recovery in air travel.

Handovers have gradually picked up over the first three months of 2021, with the March tally marking the best performance so far this year, said the people, who asked not to be named before the figures are audited.

The European planemaker’s quarterly total—which could change slightly before being finalized—surpassed the 122 aircraft delivered in the year-ago period, largely before the pandemic took hold.

The uptick will ease concerns about Airbus’s inventory of undelivered aircraft, which stood at about 100 in mid-February. Matching deliveries with build rates is vital for the manufacturer as it seeks to ramp up output of its flagship A320 family of aircraft during the third quarter.

A spokesman for Toulouse, France-based Airbus declined to comment ahead of the official publication of the monthly results later Thursday.

While increasing handovers is good news for the manufacturer, the outlook for travel in Europe and Asia remains gloomy, putting pressure on the finances of key Airbus customers. Forward bookings for May to September are currently at just 15% of 2019 levels in Europe and 14% in Asia, according to the International Air Transport Association. The U.K. signaled this week it may push back a planned reopening of international travel.

Given a multi-year order backlog, Airbus has said it’s more focused on delivering the planes it makes to customers during the crisis than securing new commitments. Nevertheless, this year the company has fallen behind U.S. rival Boeing Co. in terms of orders.

That trend likely continued in March, with Boeing securing a bumper commitment for its 737 Max from Southwest Airlines Co. The U.S. airline had publicly flirted with the Airbus A220, a smaller single-aisle jet.

Reuters reported Wednesday that Airbus deliveries for the first quarter may have reached or eclipsed the 2020 total.

Airbus SE handed over 72 aircraft last month, stepping up deliveries even as coronavirus flare-ups delayed a recovery in air travel. 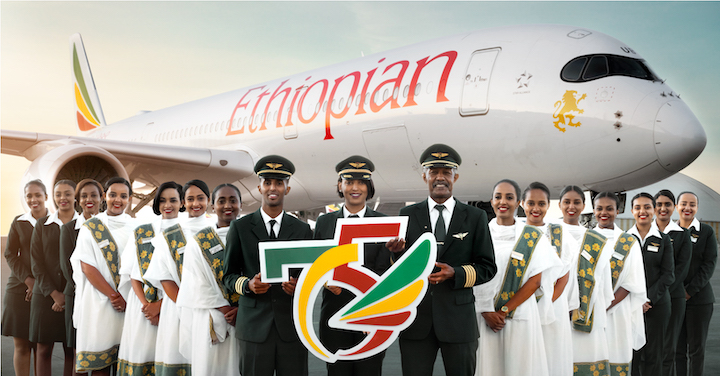 UPS bets on electric aircraft to get packages to the hinterlands