Aeroflot PJSC is looking at purchasing eight leased Airbus SE jets after the European Union provided a mechanism for financiers to dispose of some planes held in Russia following the invasion of Ukraine, Tass reported.

Aeroflot will decide whether to buy the A330 wide-bodies at a board meeting Monday, the news agency said, citing a company filing. The aircraft are on so-called finance leases, for which the EU this month created a carve out from sanctions allowing the receipt of payments from deals signed before Feb. 26.

Firms must seek government permission to sell the planes and no resources can be made available beyond the transfer of ownership. Finance leases typically concern new Airbus and Boeing Co. jets, where export credit agencies guarantee about 85% of the amount loaned to an airline by a banking syndicate.

Most of the 500 or so foreign-owned planes stuck in Russia are on operating leases where airlines rent planes for a set period and can return them to the owner after the contract expires.

Russia passed a law preventing foreign-owned jets from leaving without state permission after the Ukraine invasion triggered sanctions compelling lessors to cancel contracts and seek the return of their planes. 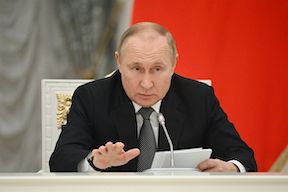 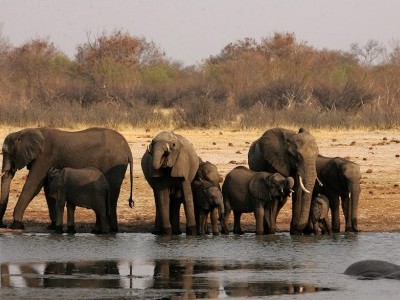