Sudan is in talks with protesters to lift a port blockade that has halted the shipment of South Sudanese oil and threatens the two nations’ economies.

“The authorities are attempting to fix the issue of the closure of the ports,” Gadian Ali Obaid, Sudan’s Minister of Oil and Energy, said in an interview. Sudan only has 10 days left of fuel reserves, and the blockade could lead to the damage of crucial pipelines that export South Sudan’s oil if the the crisis doesn’t resolve soon, the ministry said in a statement later Saturday.

Demonstrators who are unhappy with parts of a peace deal the transitional government in Sudan is trying to enact with rebels and opposition movements have forced a halt to some port operations on the Red Sea coast, with the South’s oil unable to be loaded on to ships.

An adviser to Sudanese Prime Minister Abdalla Hamdok on Friday accused unidentified forces of using those protests to damage the economy and put pressure on the transitional government, which is ruling after the 2019 ouster of dictator Omar al-Bashir.

Stopping oil exports “will lead to major economic losses,” the aide, Yaser Arman, said in a statement. He estimated potential damages of a prolonged stoppage at more than $1 billion. 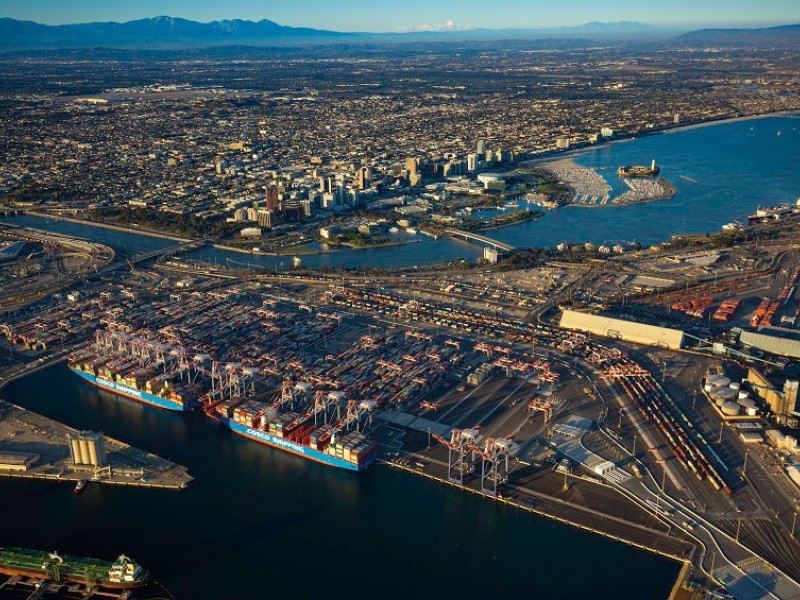 The readership of the trade journal Asia Cargo News made the decision. The Port of Hamburg won an Asian Freight, Logistics and Supply Chain Awards 2021 as ‘Best Seaport –…

(Bloomberg) -- Archer-Daniels-Midland Co. is making a major move into sustainable jet fuels, and betting that airlines will remain under pressure to offset the gigantic carbon footprint of air travel.