A meandering storm will leave New York and the Northeast with up to 8 inches (20 centimeters) of snow through Friday, while ice and cold continue to plague Texas.Manhattan’s Central Park should get 3 to 5 inches from the first wave of snow Thursday, with a second dollop coming early Friday for a potential total of 8 inches by the time skies clear, said Dave Radell, a National Weather Service meteorologist in Upton, New York.“We’re looking at a long-duration, light-to-moderate snow event,” Radell said. “This is really just a good, old-fashioned snow fall event for the area. The only unusual thing is that it is going to persist for a while.”After a relatively mild start, winter has struck hard across the central and eastern U.S. with multiple storms piling up snow in many areas and frigid temperatures reaching all the way to the U.S. Gulf Coast, freezing off the Texas power grid and leaving thousands in the dark.

In New York City, Mayor Bill de Blasio said coronavirus vaccine, testing sites and food distribution sites will remain open. The storm, however, resulted in the loss of a couple of days of vaccine supply and delayed the opening of two vaccination sites. He said 30,000 to 35,000 appointments had to be held back, but that he expected the supply will be “back to normal” by tomorrow.

Outdoor dining on streets is suspended, but sidewalk dining remains allowed and restaurants can serve customers inside, up to 25% capacity.

“The evening rush hour is going to be messy,” the mayor said during a news conference. “Everything should be fine by tomorrow.”

The wild winter weather has been playing havoc with air travel. As of 8 a.m., 2,474 flights around the U.S. were canceled for Thursday with the bulk of those in Houston and Dallas-Fort Worth, according to Flight Aware. Washington and Baltimore were also seeing cancellations rise.

Large parts of Texas will see snow and ice Thursday with winter storm warnings and weather advisories stretching from the state and neighboring New Mexico all the way to Massachusetts.Conditions in Texas should start to improve by this weekend, with temperatures rising, said Lara Pagano, a forecaster with the U.S. Weather Prediction Center.“It is going to take a little time to get there,” Pagano said. “It is going to be chill there for the next couple of days.”Meanwhile, snow, rain and ice across the South will cause problems throughout the region, including the potential to touch off power outages. Duke Energy Corp. warned nearly 1 million homes and businesses could lose power in North Carolina and South Carolina.Heavy snow fell across Arkansas Wednesday, with Little Rock receiving a record 11.8 inches for the date, the weather service said. Pagano said some areas of the state got up to 15 inches. In parts of Louisiana and Mississippi, there were floods caused by ice jams, according to Pagano.On the East Coast, Washington and Baltimore will get mainly sleet and freezing rain, while Philadelphia up to Boston will get on average 4 to 6 inches of snow with some areas getting even more.

Austrian Airlines and time:matters take off on the 100th cargo flight

Demand for freighter aircraft continues to grow strongly as a result of Covid-19, but values and lease rates remain suppressed by an oversupply of feedstock aircraft, according to leading aviation… 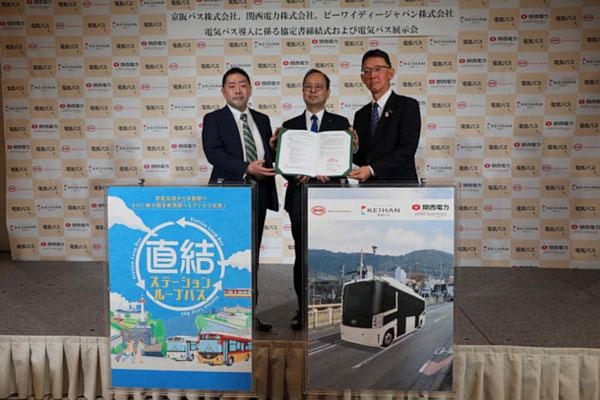