Even though Hong Kong is one of the few places left in the world adhering to a Covid-zero approach, the city’s Chief Executive Officer Carrie Lam believes the Asian financial center can retain its status as a international aviation hub.

“Although the global aviation industry, with Hong Kong being no exception, has been hard hit by the Covid-19 pandemic, I remain confident that our status as an international aviation hub could be consolidated and enhanced,” Lam said in her policy address to the Legislative Council on Wednesday.

The construction of a 3,800-meter-long third runway will help Hong Kong International Airport’s competitiveness and the reclamation of around 650 hectares of land is largely complete. HKIA is also “proceeding at full speed with various high-end logistics projects in view of the rapid development of cross-boundary e-commerce in the region,” she said.

Hong Kong is also keen to establish an aviation industrial cluster in Zhuhai in southern China that would deal with things like aircraft maintenance, parts manufacturing and research on aircraft engineering. That Chinese city, along with others in the Greater Bay Area, could also be a source of talent.

Lam also outlined greater cooperation with Zhuhai airport, saying the Airport Authority of Hong Kong will inject equity “on the basis of market principles,” although no further details were given.

In other transport highlights:

(Bloomberg) -- Avianca Holdings SA will ask a judge to approve a bankruptcy plan that the airline says will eliminate about $3 billion in debt and preserve over 10,000 jobs.

Heathrow hiring spree held back by drivers fleeing to Amazon

London Heathrow airport, gearing up to add hundreds of staff to handle a long-awaited rebound in travel, is seeing some of its existing workers poached by Amazon.com Inc. 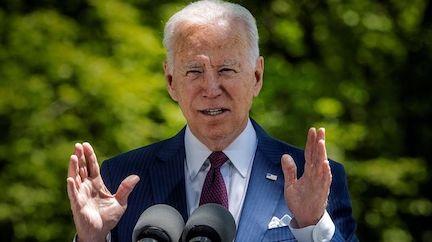