The European Union could weigh terminating the post-Brexit trade deal if the U.K. government pulls out of its commitments over Northern Ireland, according to people familiar with the matter.

British Prime Minister Boris Johnson has threatened to unilaterally suspend parts of the Northern Ireland Protocol, which governs trade between the province and the rest of the U.K., using the powers granted in Article 16 of the pact. European officials have been discussing the need to prepare a powerful response.

Shutting down the trade accord sealed on Christmas Eve last year would play havoc with a British economy already plagued by supply shortages, and would also impose costs on European businesses with clients in the U.K.

The decision would require the unanimous backing of all 27 EU governments and would lead to a cooling off period before tariffs, quotas and other barriers to trade between Britain and the EU kicked in. The EU could terminate the whole deal or target specific industries.

“For a long time we’ve been asked about Article 16 and if it was important for the pound. The answer had been ‘No’ as it was mostly political posturing and noise,” said Jordan Rochester, a currency strategist at Nomura. “But threatening to rip up the trade deal is an escalation of rhetoric and sterling should be lower as a result.”

The two sides are currently in intense negotiations after the EU put forward a series of proposals aimed at breaking months of deadlock over the protocol. The EU’s proposals would slash most inspections between the two territories, and ease imports of goods including chilled meats, sausages and medicines.

That offer, however, doesn’t address key U.K. demands, including removing the oversight of the European Court of Justice from Northern Ireland. The British government blames the protocol for disrupting trade and inflaming political unrest in the province.

What’s more, the EU has told the U.K. that it won’t discuss the so-called legal texts London has put forward, one of the people said. The British submission rewrites aspects of the protocol including on rules governing state aid and the movement of goods and won’t work as the basis of a solution, the person said. The European Commission declined to comment on the state of negotiations.

Under the terms of the deal that Johnson agreed with the EU, Northern Ireland remains in the EU’s single market, with a customs border in the Irish sea.

The EU has refused to renegotiate the deal but has said it is open to solutions for the practical issues that have emerged. Its latest proposals go further than the bloc had previously suggested it could stretch.

Johnson this week vowed to “fix” the problems with the Northern Ireland Protocol in an interview with Bloomberg News’s editor-in-chief John Micklethwait.

Should the U.K. stick to its position that the top EU court should have no role in Northern Ireland’s trade affairs then a deal is unlikely, one of the people said.

If Britain does follow through on its threat, then the EU would be able to justify terminating the trade agreement by pointing out that it had insisted from the start that an agreement on Northern Ireland was a necessary condition for any trade accord, the person added. 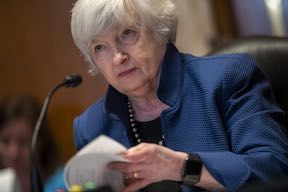 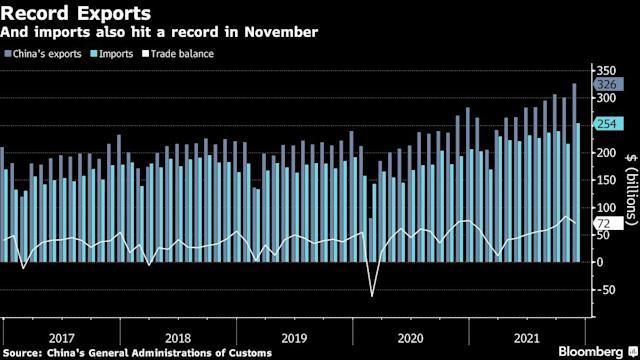 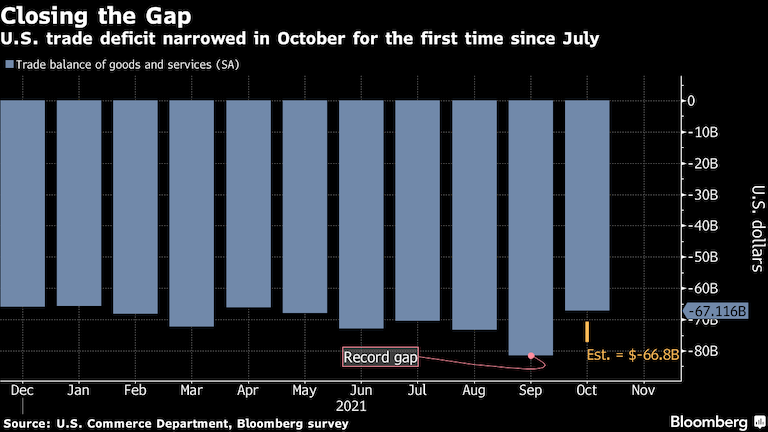