British Airways reached an agreement to delay 450 million pounds ($630 million) in payments toward cutting its pension deficit, helping to conserve cash as the coronavirus crisis continues to roil air travel.

The U.K. carrier will defer monthly contributions due between last October and September this year after a striking a deal with the trustee of its New Airways Pension Scheme, it said in a statement Monday. Under the accord, BA will also suspend dividend payments to parent IAG SA through the end of 2023.

British Airways will also draw down a 2 billion-pound government-backed loan by the end of this month after reaching a final agreement with UK Export Finance, which is partially guaranteeing the five-year facility first announced in December.

Airlines worldwide are battling to preserve cash and bolster liquidity as Covid-19 lockdowns continue to make most flights impossible or impractical. U.K. carriers have urged Prime Minister Boris Johnson to detail plans for resuming travel in his road map for reopening the economy due later Monday. 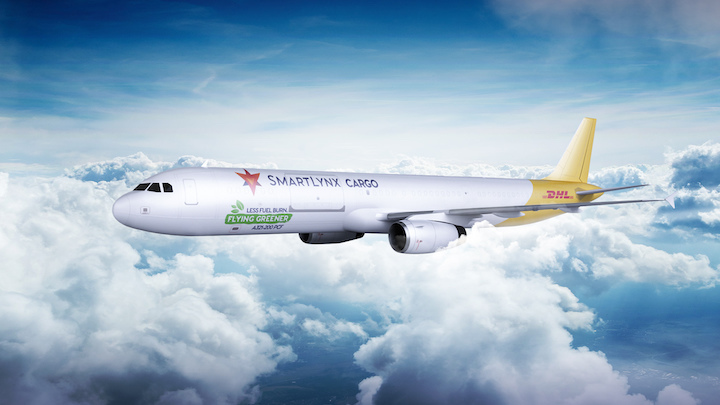 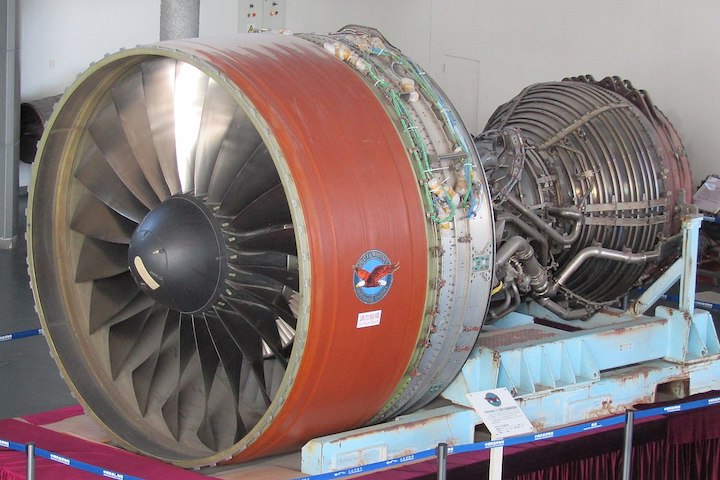 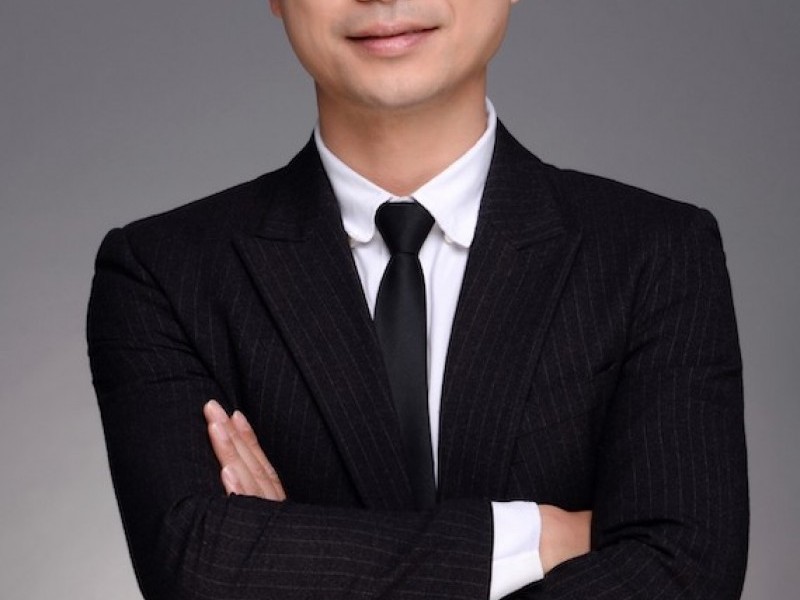