The head of Air Canada says the carrier will be well positioned to offer zero-emission electric flights to customers in Canada as soon as 2028.

On Thursday, the airline announced it will purchase 30 ES-30 electric-hybrid aircraft for an undisclosed amount.

The planes, which are being developed by Sweden-based Heart Aerospace AB, are “much more cost efficient” and could help the airlines expand in regional markets, Chief Executive Officer Michael Rousseau said during remarks at the US Chamber of Commerce Global Aerospace Summit in Washington, D.C.

The lithium-ion battery-powered aircraft is expected to enter service in 2028. It will be able to carry 30 passengers for 200 kilometers (124 miles) in all-electric mode. Reserve-hybrid generators that can use low-carbon biofuel produced from feedstocks such as corn, could extend that range to 400 kilometers, Air Canada said in a  statement. Charging time for the planes will be 30 to 50 minutes.

Air Canada has also acquired a $5 million equity stake in Heart Aerospace as part of its broader strategy to invest $50 million in new technologies. The company has pledged to reach net-zero emissions by 2050.

“We’ve taken down emissions 43% over the last 27 years, primarily by spending $12 billion on much more efficient aircrafts,” Rousseau said, but more needs to be done to meet the 2050 target. While expensive, carbon credits will help in the short term and the company is working “hard” on sustainable aviation fuel. “But the third leg is airplane technology.”

Air Canada is still running at about 80% of pre-pandemic levels, but business traffic has been coming back since Labor Day, Rousseau said. 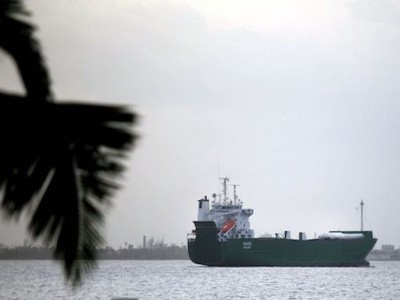